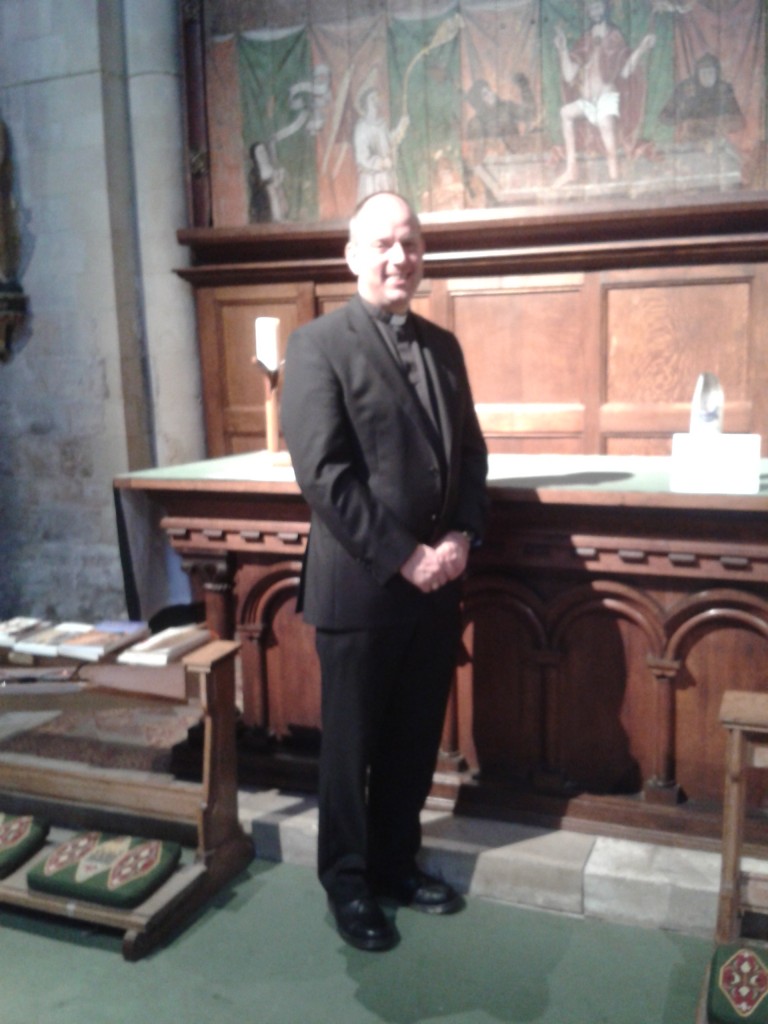 St Benedict adopted a solitary life when he forsook the world and became a monk. However when he came to write his own Rule for the monasteries, he used his early experiences to combine the old and new including ‘nothing harsh and nothing burdensome’. The emphasis was on education, hard work, community, caring for the sick, the old and the young and adherence to the rule of law. His rule provided stability for the community over the centuries, when there was social upheaval and unrest. He was a founder of our desire for work, life balance. Most interestingly he encouraged us to receive all guests and newcomers as Christ himself. His legacy stands firm today.

In more modern times the Inspector Morse series was influenced by the Benedictines and the Cadfael mysteries were filmed in the medieval Benedictine Abbey of Shrewsbury.

We are very grateful to Revd Tim Sledge for his time and his inspiring and entertaining insight into the life of the Benedictines.