Most of us have heard of the “lost” village of Imber on Salisbury Plain but how many
realise that it has links with Romsey? The Wiltshire manors of Imber, Steeple Ashton and Edington were granted to Romsey Abbey by King Edgar following the re-founding of the nunnery in 966. Salisbury Plain was ideal for sheep-farming, the main source of income for the nuns.

Last weekend, a group of the Friends of Romsey Abbey set off in two minibuses to renew the links. First stop: Edington where in the 13th century the rector of the Norman church acted as chaplain to the Romsey nuns. There was also a chapel dedicated to St Ethelflaeda, patron saint of Romsey Abbey. In 1351 the Norman church was replaced by the existing priory church where the Friends were received and given a conducted tour. 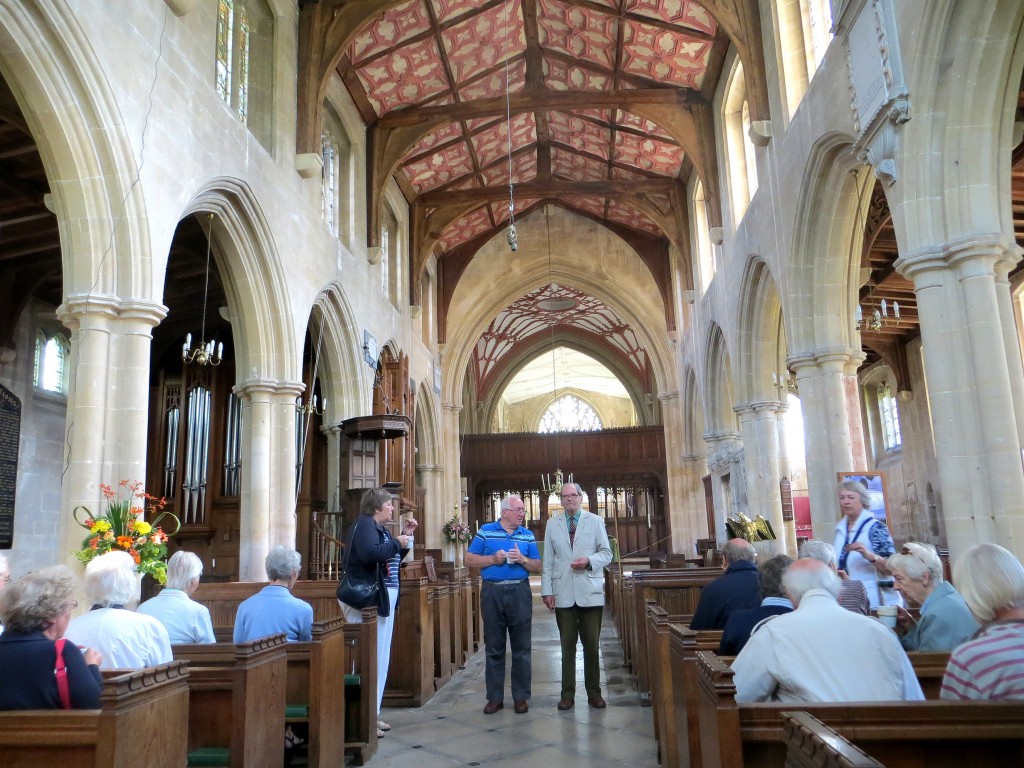 On to Steeple Ashton where the Abbey bailiff lived and where the manorial courts were held and rents received. In 1266 the nuns obtained permission to hold a weekly market and a 3-day fair in early September. Steeple Ashton became a busy market town and prospered through cloth manufacture. Its church was rebuilt with a 90’ tower and an even taller steeple – then disaster struck! In the early 1500s fire destroyed much of the town, and in 1670 the steeple was twice struck by lightning – it has never been replaced. Following their visit to the church the Friends strolled to the local inn appreciating the architecture, most dating from the rebuilding in the late 1500s. 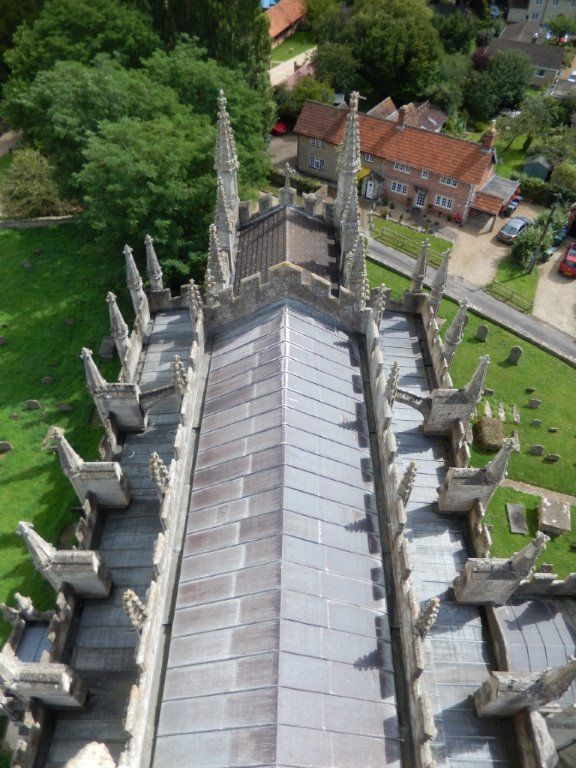 After an enjoyable and sustaining lunch in The Long’s Arms the group was en route to remote Imber high on Salisbury Plain. Our excellent guide outlined the sad story of the villagers’ expulsion in 1943 to make way for American troops to train there for D-Day landings and the subsequent battle with the War Department to gain permission to return. That of course never happened although in 1961 the House of Lords ruled that the 700-year-old Church of St Giles should be open at least one day a year. That has now been extended to some 50 days a year at Easter, Christmas and during August.

Shirley Rogers, the day’s organiser, says “The village and church closes this year on 23 August so there is just time to make a visit.”